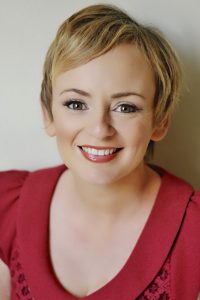 An award winning actor based between Sydney and Los Angeles, Meaghan has extensive stage, screen and voice over experience.  A graduate of Australia’s prestigious QUT’s Academy of the Arts and continuing her education at leading institutions including The Actors Center London and The Groundlings Los Angeles, Meaghan is a versatile and fast thinking actor.  In addition, Meaghan has produced content for Disney, Pretty Little Liars, Pirates of the Carribean and Dwayne Johnson and Seven Bucks Creative in Los Angeles, directed live theatre in Hollywood, directed and choreographed PJ Masks in Singapore, and musical school tours across Australia. 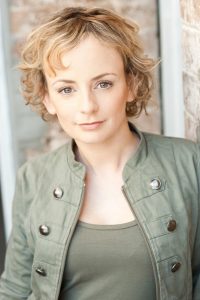